In 2004, From the Middle East to the Midwest was born, our Middle Eastern – North African festival, with over 120 participating artists, featured the finale pairing of vocalists Munshid Abdelfattah Bennis, (Moroccan-Moslem) and Cantor Lior El Malich, (Israeli-Jewish) who had never met one another, with an ensemble representing nine different nationalities. For the first time in our history, GATC toured the performance to NYC, DC and LA, expanding our mission to a national audience.

In 2005, we repeated the Chicago festival with over 90 innovative artists and a finale pairing an Israeli vocalist, Yair Dalal (renowned for his 1994 Nobel Peace Prize ceremony performance) with Palestinian Oud Virtuoso, Naser Musa. In addition to LA and NYC, our Gesher-Jisr, Building Bridges finale performance toured to the Kennedy Center for the Performing Arts in Washington, DC and the United Nations, where it was featured as an integral part of A Time for Renewal, the UN’s 60th Anniversary celebration.

In 2007, HAMSA-Fest, debuted our own touring musicians for the finale the Genesis World Music Ensemble and so paired headliners, Greek-born Jewish-American, Hazaan Alberto Mizrahi with Moroccan-Moslem Oud virtuoso, Haj Youness alongside Grammy-award winning guest artist, Howard Levy. The world-class musicians from other cultures in conflict included Afghanistan, Cuba, Ethiopia, Iran, Morocco and the US to found the Genesis World Music Ensemble (GWME). Together they created new art while exploring both the sacred and mystical traditions in Arab, Persian and Jewish music, poetic influences, and ethnic African Sufi, Gnaoua and Rai music, infused with the sub-Saharan roots of blues and jazz.

To say that musicians can fall in love with one another and their cultures – having never seen each other, and having only traded emails, attachments, and mp3 files across oceans, would be an understatement. As I was recently quoted as saying in an Associated Press interview, this is the delicious space of creativity… They stand as heroes in my world… who dare to utter a transformed paradigm for our troubled times. With unrelenting resolve, they tirelessly dedicate themselves, their artistic self-expression and their time for the prospect of a world where we all thrive and respectfully contribute our personal creative riches, such that society flourishes.

In 2009, they were reconfigured to become Saffron Caravan. In that same year, they were invited to be the closing performance of the Alexandria Library’s Eighth International Music Festival (Egypt) and were to perform a commissioned piece of music co-written by the Alexandria Library’s Muslim Maestro and Saffron Caravan’s Jewish Musicians. The work was censored and we elected to withdraw our program.

In 2011 they did a tour of Israel during the Arab Spring, but were not able to perform in Egypt and Jordan due to safety concerns and political volatility. 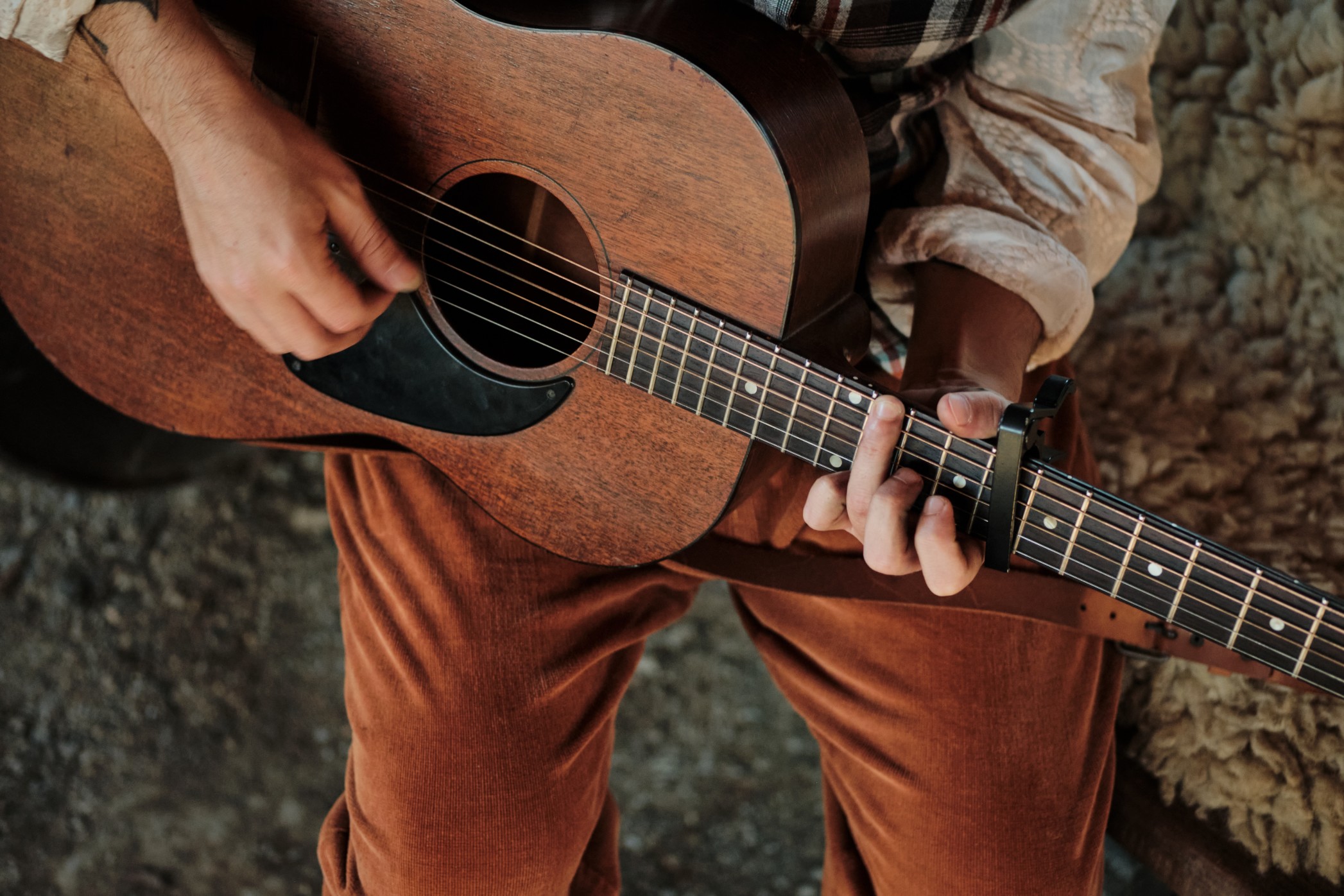 …the charms of an utterly disarming celebration of Middle Eastern culture that transformed Lincoln Park.

Sounds to boldly illustrate the potential for global unity.