Throughout the world, soccer is one of the most widely played sports including games in some of the most unlikely places where the soccer ball is fashioned from plastic bags bound together with rubber bands. The Genesis Sports and Social Change program will include a World Cup size soccer field covered by a dome so the space can be used year-round. We will also have basketball courts and other sports offerings. Building team leagues will create opportunities for neighbors to get to know one another while staying healthy and mastering skills.

The world of sports presents an engaging way for youth to learn skills important for their own fulfillment and personal advancement. They include: 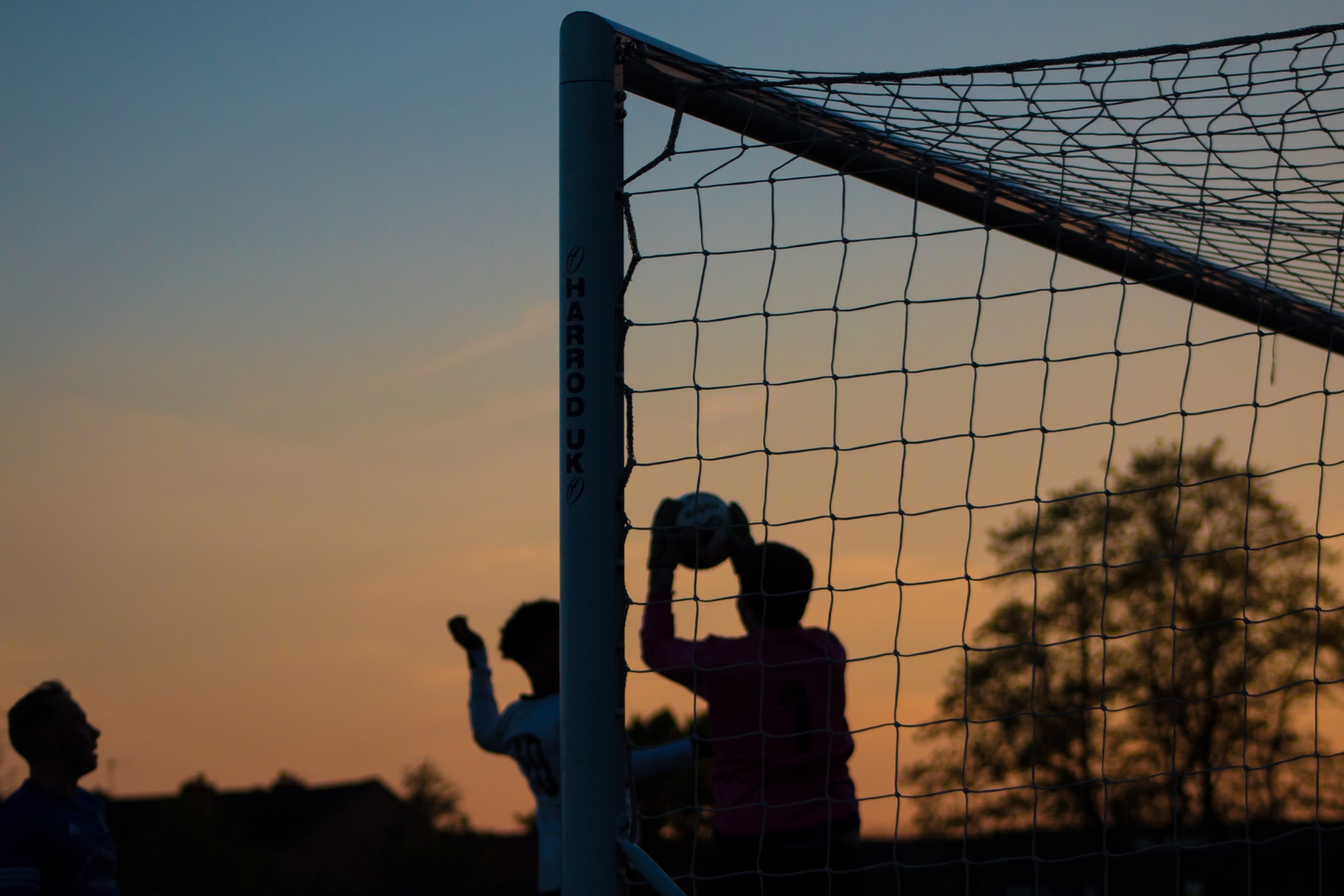 Our Genesis Sports and Social Change program is in part named in memory of Mohammad Arif Noorzai, a former Afghan Professor at Herat University who was a soccer coach for countless youth in the region. 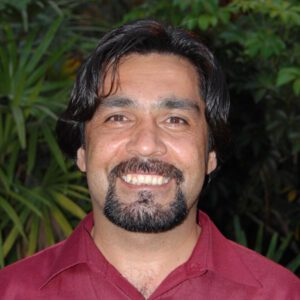 Arif worked for an American NGO in Herat and, as a direct result, became a target of the Taliban, ultimately being killed by their hand.

He represented Afghanistan in the 2009 Rotary Peace and Conflict Studies Fellowship at Chulalongkorn University in Thailand, in the same cohort as Genesis’ founder and executive director, Wendy Sternberg. Prior to his untimely death, he was planning to be an educator at the Genesis Peace Hub.

His spirit, athleticism, activism and commitment to youth will forever live on through the Sports and Social Change program.

Your donation of equipment and/or funds can help this program and its participants thrive.